Business software service provider NetSuite has ended its 3-year licensing agreement with Oracle, under which NetSuite had been marketing a version of its suite of ERP, CRM and accounting applications under the Oracle Small Business Suite name.

The agreement began in June 2001, and was hailed by analysts as a beneficial move for both companies.

For NetSuite, the deal brought the necessary credibility and clout of the Oracle brand to its fledgling service, sweeping away the main objection cited by prospective small business subscribers to all ASP startups — “How do I know you’ll be here a year from now?”

For Oracle, the deal brought much-needed experience and understanding of the small business market. NetSuite had climbed a steep learning curve for two years before the deal, as a pioneering provider of online accounting and e-business functionality for small businesses. In the process, it had discovered that many of the original received wisdoms about selling online applications to the small business market were just plain wrong.

The licensing agreement was never intended as anything more than a revenue-sharing partnership. Oracle was merely one of NetSuite’s OEM customers — a virtual ASP, delivering the NetSuite service under its own brand. According to NetSuite, only a small portion of its business was derived from sales of the Oracle Small Business Suite.

“Oracle and NetSuite have agreed to end a sales and marketing relationship whereby NetSuite marketed and sold a product that they designed named Oracle Small Business Suite. This has been a beneficial relationship for Oracle and NetSuite and both companies agree that ending the relationship simply eliminates the possibility for confusion in the marketplace,” an Oracle spokesperson told ASPnews.

“This continues the path we’ve been on of bringing more and more high-end ERP features into the online model that we’ve established,” Zach Nelson, NetSuite CEO, told ASPnews at the time. “This will open new markets for us, particularly in larger companies. Just as importantly, it brings high-end features down to the low end of the market.”

NetSuite has always had a close relationship with Oracle. The company’s four founders were Oracle alumni, and Oracle CEO Larry Ellison personally put up the financing to found NetSuite in early 1999, and still owns close to half the company.

Oracle has been stepping up its own web-based software activities, which it delivers through its recently renamed Oracle On Demand division. In March, the company reported that it had signed several outsourcing deals, which were a primary factor in the company’s growth. 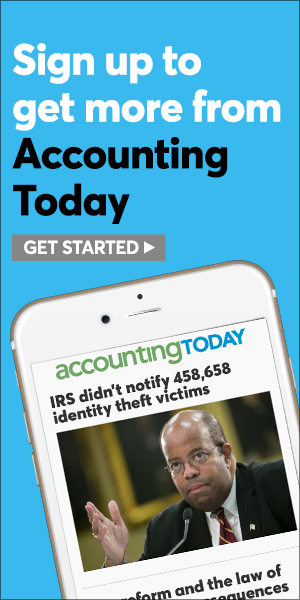 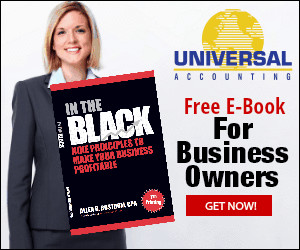